Cajun Encounters – Where Spice and Adventure Meet in Louisiana 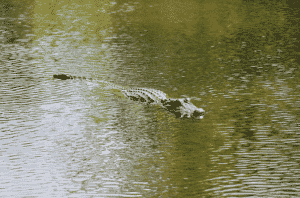 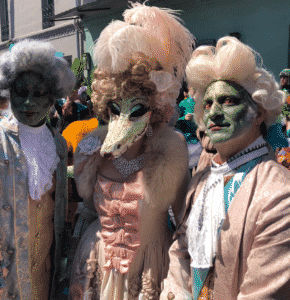 The Haunted Truth About Halloween in New Orleans 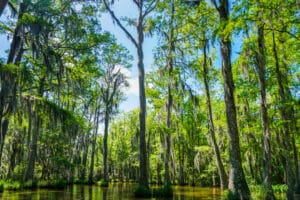