As the communities up-river in Mississippi continue to forge ahead for the construction of a dam they don’t need, I contemplate the possibility of the loss of the Pearl River System down-stream in the state of Louisiana. I am proud to state that I work for a company that operates an award- winning eco-tourism business – taking people from throughout the nation and beyond into the pristine Honey Island Swamp. Earlier this season, the company hosted a Japanese film crew on a tour, and they advised that this experience was the highlight of their tour of the South. This unique eco-system has something for everyone; I expected the film crew to comment on the alligators, but it was the abundance of beautiful birds that caught the eye of the cameraman. The National Audubon Society ranks this ecosystem one of the best in the South for observing a wide range of bird species. 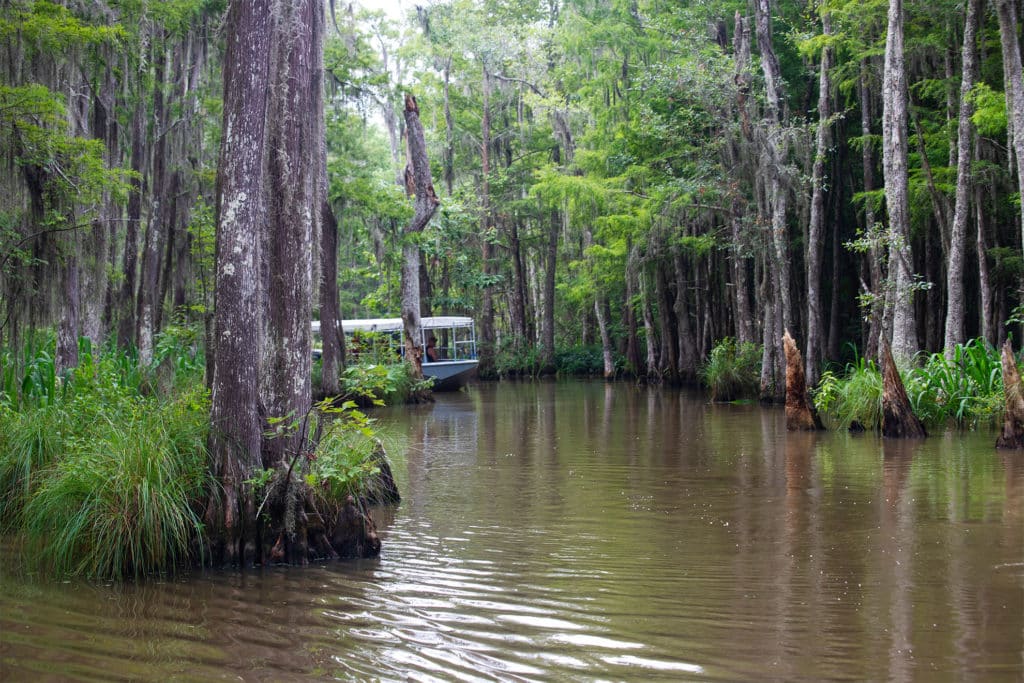 Let’s also consider the people who work on the river. It is not just the local fisherman, but several businesses in the tourism industry operate eco-friendly tours showing an authentic old growth cypress forest to interested visitors from throughout the globe! Many local residents have made careers supporting this important eco-tourism industry that is vital to the preservation of this endangered eco-system. In my opinion, the Pearl River System is priceless and needs to be protected!